Steve's Tire And Auto has been your trusted tire and auto service center in the Memphis area since 2008.

There is a system within your car that you likely don’t think about until it needs repairs. That’s the cooling system. It works through a group of parts functioning properly together. Any one of these parts malfunctioning or not performing at their top performance can affect the rest of the system.

Your vehicle’s cooling system is made up of a cooling fan, water pump, thermostat, radiator, heater core, heater valve, and a few other small parts. These all work together to dispel the heat created within the engine and remove it. This is an especially important process for the heat inside the engine. If too much heat collects inside the engine it can overheat. The heat can build up in many different areas of the engine and when it finally reaches the top temperature it can operate under, the cooling process begins.

Eventually, after enough time running through the cycle of taking heat from the engine to the radiator and returning again, the antifreeze can begin to break down. This process of breaking down means your antifreeze must be drained and replaced occasionally. If it isn’t, the old antifreeze can cause corrosion in the vehicle’s machinery. And so, a service all car owners should be aware of is a cooling system flush and fill. During this service, the old antifreeze fluid will be drained from your radiator. The entire system will be flushed to avoid corrosion and new antifreeze will be put back in. 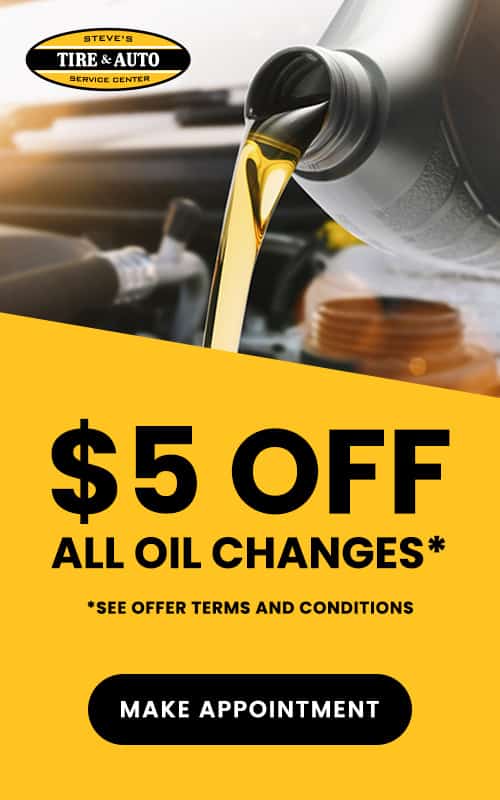